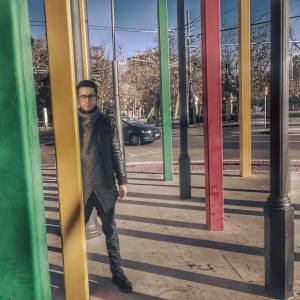 Claude known also as Dubphone started to DJ in 2007 in the local Bucharest clubs and other cities in Romania and didn’t took too much and his energetic sets inflouenced by romanian grooves, hypnotic sounds and his talent brought him to a higher level.