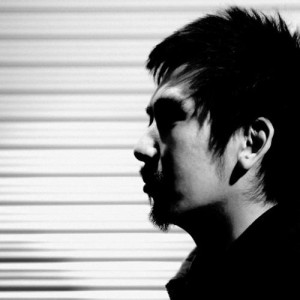 The People In Fog

DJ SODEYAMA is Japanese a producer who runs his own label alongside with strong guest remixer such as NICK CURLY, GLIMPSE, RADIO SLAVE, TIM XAVIER, CHRISTIAN BURKHARDT and great support from SVEN VATH、RICHIE HAWTIN、LOCO DICE、JOSH WINK、DUBFIRE. Also he runs his label showcase ARPA Showcase at WOMB in Tokyo.
Back in 2006 he has released his first album “METAL HEARTS” and second album “DUAL” in following a year on . After released a couple of LPs, he moved to and released “NOW IS THE TIME” EP which is with the help of strong DJ support such as LUCIANO, LAURENT GARNIER, MATHIAS KADEN gave DJ SODEYAMA good profile straight off the edge lifted him up to spin at the biggest Techno festival in Japan “WIRE” since 2011 also made a world new standard.
Tokyo based international DJ, producer and label owner DJ SODEYAMA is without a doubt one of the most significant characters in Asia techno scene.